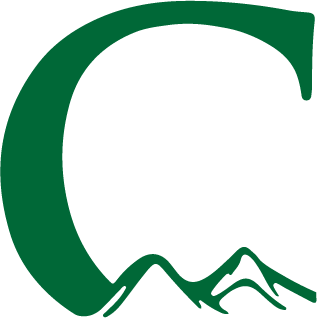 Yang & Partners announced today the winner of the 2019 Intern of the Year Award. Hailed as the company’s top recognition to up-and-coming individuals who demonstrated strong leadership abilities and dedication throughout their internship length. The race to win this award was a very tough one as incredible individuals showcased their skills and knowledge to and through. 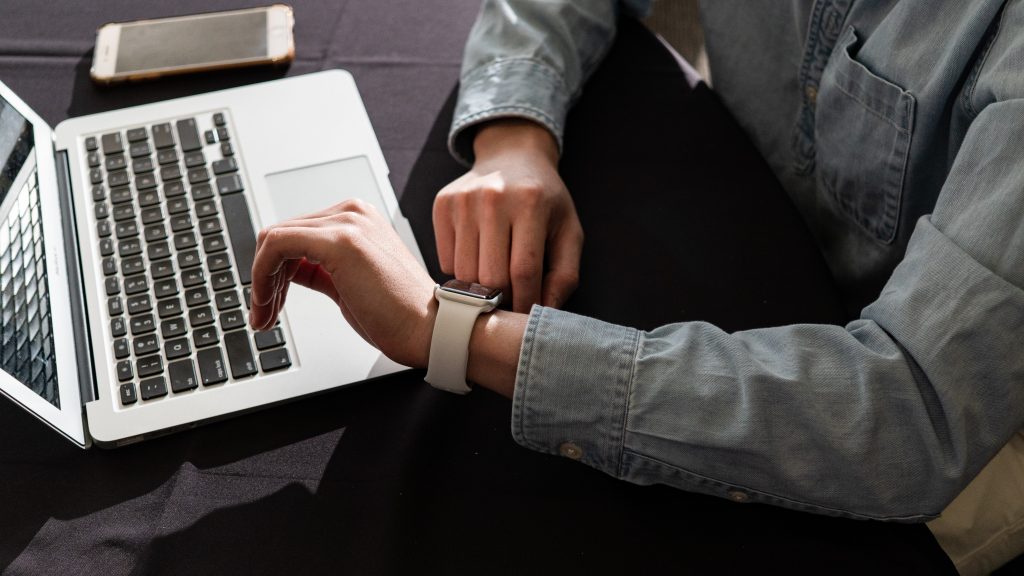 These 3 Values Are Essential for a Productive Company Culture

The first element is vision. At TBWA, we define ourselves as The Disruption® Company. Those not familiar with TBWA’s history and with its role in shaping the word disruption might be a bit surprised. They should know, however, that using the word disruption in a business context originated with our agency. We were also the first to give the term a positive connotation. Many might consider disruption to have become an overused, even somewhat generic concept. But as I stated previously, what makes a vision great is not so much its originality as its authenticity. TBWA has been cultivating this vision for almost 30 years.